Talent Transfer put the people first, in times of uncertainty we are there to solidify and refocus your career trajectory.

Talent Transfer was birthed in 2017 and only began as an idea of our Founder Cecil Jee Thomas after his professional footballing career. Amid his performing arts training Cecil looked back at his career and noticed the gap of when released out of a job that you have devoted your life to, what is there next for you. Instead of becoming another statistic, he took his high level of skill from his previous career and transferred it over to a completely new one. After a year of training, Cecil’s transition began to drum up a lot of media attention and he realised that everyone has many different skills for a variety of industries and once workshopped with can really open the minds of the individual. After only a few months of establishment, the Talent Transfer Workshop was picked up and given the opportunity to present to professional football clubs. Since then the programme has been added to the LFE’s life skill sessions for young professional footballers, staff and parents.

We feel we have a duty of care to all footballers and as the workshops begin to flourish, we have now opened Talent Transfer Talks to schools by supplying inspirational and influential people to conduct assemblies, Q&A’s and lunch time discussions to advise them on tough fields they are aiming to venture in.

Lastly, we are in development of a sports influencer agency, aiming to put ex-athletes, specialists of their field and popular people of sport into work. As the founder has spent many years in the industry and is thankful for the people who put him back on his feet, now he wants to do the same for the next generation. 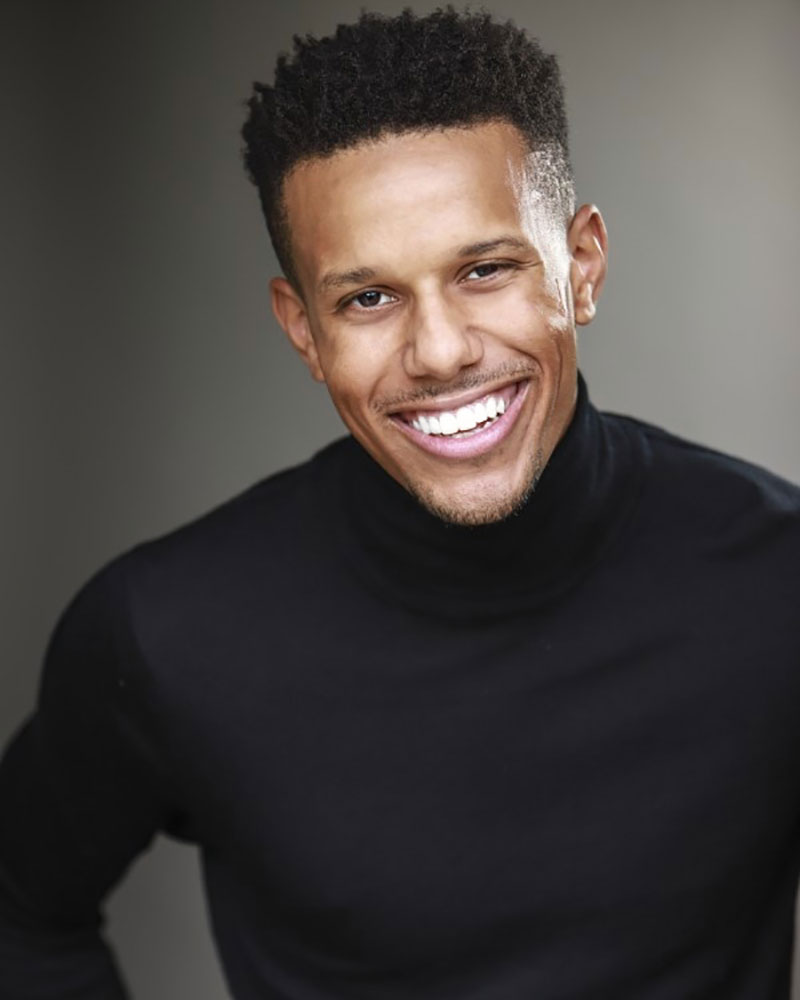 Our founder Cecil Jee Thomas is an extremely determined and inspirational individual.

He has survived in two undeniably difficult industries from professional football to the entertainment. Setting his sites at a young age to live the boys dream as a footballer, Cecil signed to Crawley Town FC at age 16 on a 2 year contract and instead of it being the dream he had always wanted, due to the way him and his fellow players were treated during their time it was more a nightmare. After the two years Cecil was released and dropped into the world with a lost of love for football, he wanted to try something completely different, so he took the skills from football and transferred them into another highly demanding sport of Dance. We feel we are a standout in what we do because we put the people first and offer deep insights to careers that many aspire to have. Talent Transfer want to support and educate as many people as possible to help them reach their full potential, as well as providing the rightful people to inform the individual about the path they are deciding to take, giving them the best opportunity to succeed.

“I personally feel everyone is capable to be multifaceted and nowadays I believe it is essential, it is something I take pride in. I have a deep passion in helping others and empathetic to the fact we all have a story”.

Our amazing partners and sponsors